Plans were in place to build a new site for Sunley, but these suddenly became urgent when the existing site was “hacked” due to vulnerabilities in outdated plugins. Apparently, the previous hosts neither supported the existing site nor provided backups.

We were able to disinfect and temporarily host the old site whilst quickly building its replacement. 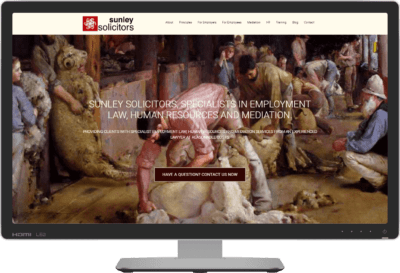 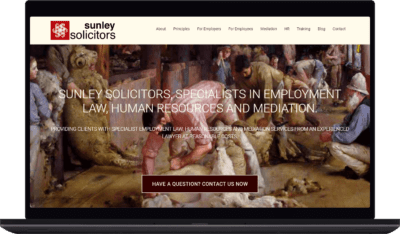 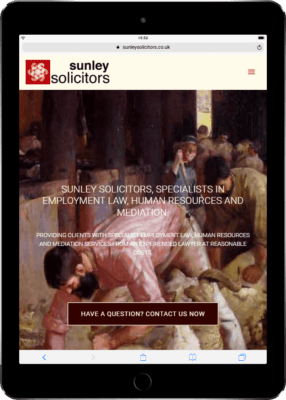 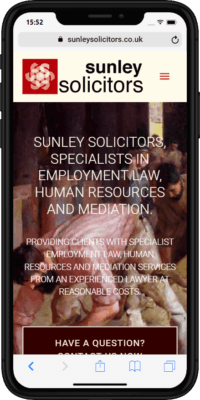